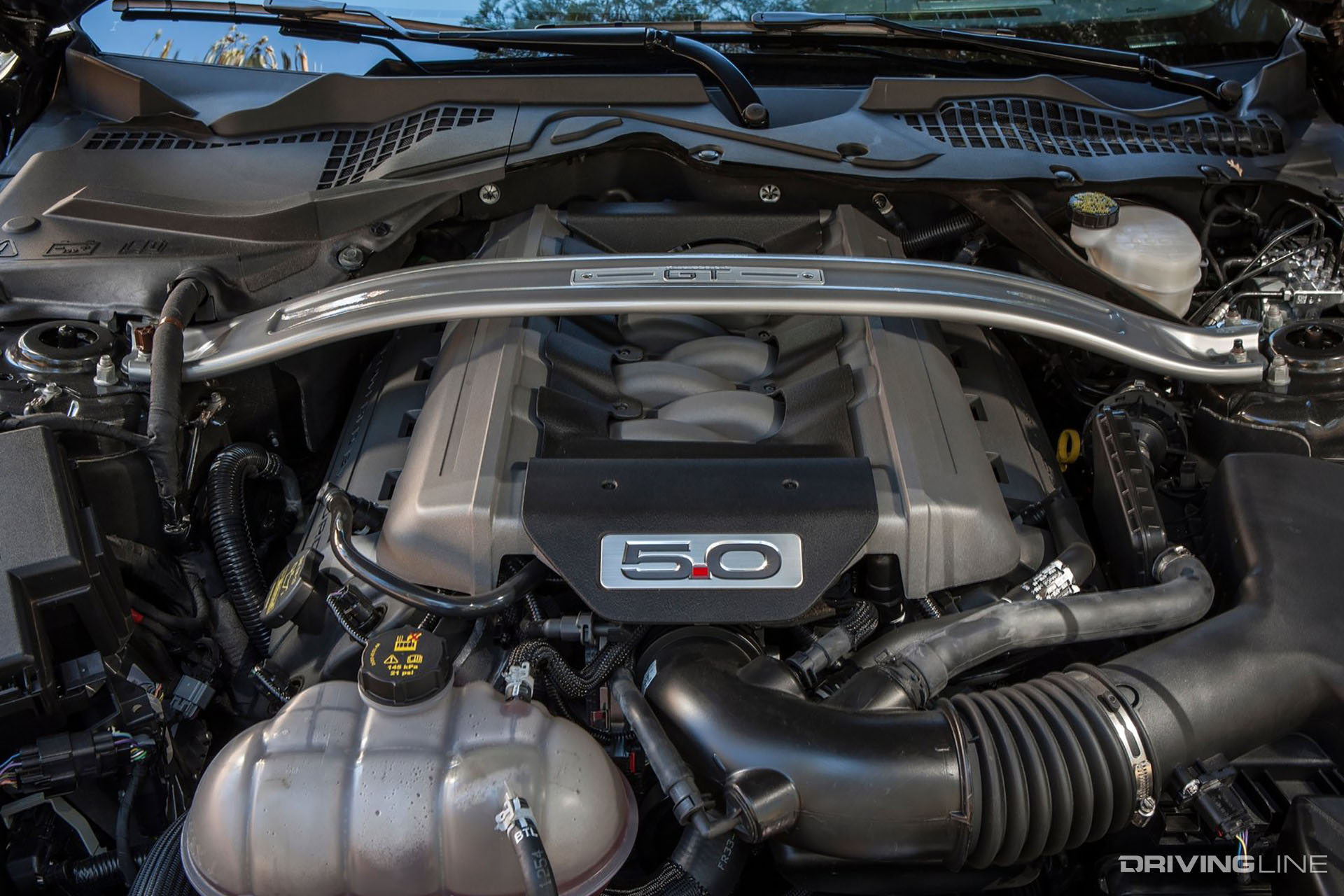 For every 5.0 Coyote engine problem, there is also a solution. When you look at the record, every generation of F150 is known for some kind of problem. And if you know that then you also know that these problems are usually associated with the engine.

In fact, the problems are not always related to the Ford F150 and therefore, many people who intend to buy a car have a lot of questions on their minds. Some of these questions usually lean toward the credibility and reliability of the brand. However, despite that in this article we will focus on the 7 most common 5.00 Coyote engine problems and solutions for Ford 150.

So without further ado, let's get started!

In one way or another, all users or owners of Ford F150 must have had a challenge or problem with the engine of their vehicle. Keep in mind that although the problems that usually occur to these models can be a result of improper handling or poor maintenance practice of the user, most times, these problems are due to factory errors.

Of course, there are also some other important 5.00 Coyote engine problems associated with each generation of Ford F150 5.0 engine:

The Most 7 Common 5.0 Coyote Engine Problems and Solutions

This section will let you know what to look out for in case there's an engine-related problem in your Ford F150. In addition, we will also reveal the solutions to those issues, which are perhaps why are you here in the first place right? Well, some of the common 5.0 Coyote engine problems are:

Oil Leakage From The Head gasket

Oil leakage in the head gasket of the vehicle can lead to total damage to the gasket if the issue is not addressed as soon as possible. To solve this issue, first, make sure that the affected area is sealed up. For effective temporary blockage, you should make use of an engine block sealer. After applicating the engine block seal, give it a few minutes to dry off.

Remember, the use of block sealers is never a sustainable solution. If you want an effective and long-term correction of this problem, the solution is to replace the head gasket.

The Failure of The Ignition Coil

Failure of ignition coil usually leads to improper functioning of the 5.0 coyote engine which results in the appearance of the “check engine” light on the dashboard. When the check engine light comes up, it indicates that there might be a need for a proper check on the monitored system. In this case, one of the systems has an issue that needs to be resolved or corrected. Check out our engine light guide.

The light could come up when the fuel cap is not properly placed, or when there's damage. After checking the fuel cap, if there are no issues with it, the next areas you should check are the vacuum lines and the emissions control and recovery. However, once you check all these areas and everything seems perfect, then there might be a need to get a professional to check or inspect your vehicle.

You can learn more about this in our other article about exhaust Gasket here.

Also, there is a high chance of having the check engine light come on when the fuel economy of the vehicle drops. The best way to correct the problems associated with a bad exhaust gas recirculation valve is an outright replacement.

Spark plugs can break if you try to remove them from the cylinder when they are stuck inside. When you are driving your vehicle without adequate spark plugs, there are symptoms and signs that will help you realize that something is probably wrong. These symptoms include:

However, if you experience any of the identified symptoms, make sure to take your car for inspection. If the speck plugs are bad, then the next step is to replace them. However, one thing to remember in that you cannot repair bad spark plugs.

When the body of an electronic throttle fails, it can cause another serious engine problem for the Ford F150. Nevertheless, the severity of this problem varies with each generation of F150.

It is important to note that the 2015 generation of F150 is highly affected by this problem. If you suddenly reduce the speed of your vehicle while in motion, it can cause issues. This is one of the general problems associated with this generation of trucks. The sudden decrease in speed occurs when you reduce the power drastically and abruptly.

The solution to this problem is to get a new electronic throttle body installed on your vehicle. If this is the case, check out our other blog post to learn how to repair the throttle body of your car.

This problem has nothing to do with the lack of proper maintenance of the poor handling technique of a Ford F150 owner. Some F150 lack a roll pin. If you ride in a truck that comes without a roll pin, you may just wake up one day and find your vehicle at a completely different spot, far from where you packed initially.

But, you are likely to figure out this problem as early as possible if you don't make use of the parking brake regularly. In case you notice this problem in your truck, or you are not sure yet, the solution is to take your vehicle to one of Ford’s service centers around you for an inspection. If they didn't install a roll pin while building your truck, they would install one immediately.

Slipping and Clunking of The Transmission System

Before a professional can identify what the problem is, there is a need to inspect the transmission mount to check out for looseness or breakage. The mount can be found beneath your vehicle. According to various reports online, replacing the transmission system is the perfect solution to this problem. No matter what, never attempt to drive a vehicle with a bad transmission system.

It is never a safe option. A bad transmission makes your vehicle shake, which is neither safe nor reliable.

Driving a truck with a faulty transmission system

Having an issue with the transmission of your truck? Can you still drive it? If you don’t have the time or the money to get a replacement yet, yes, you can still move around with your truck.

The main factor that determines if you can still drive your truck is the truck itself. Once the truck can start and move, you are okay. However. from a technical point of view, driving a vehicle with a faulty transmission is never a good idea. Driving a truck with this problem could result in further damage. Check out our other article regarding driving safety.

There is no guarantee lifespan for the F-150. How long it lasts depends greatly on your maintenance habits. Otherwise, you may have to make get a replacement sooner than you might want to because of the possibility of negligence from the factory.

The way you drive also plays a part in the whole setup. Various reports show that on the average you are only expected to change or replace the transmission of your F150 after you cover up to 220,000 miles. Check out this video, you might find it useful:

How can I identify if there is an issue with the transmission of my truck?

‍How easy is it to get the faulty transmission changed?

‍You shouldn't immediately write off a Ford F150. Yes, they have certain 5.0 coyote engine problems, but that doesn’t change the fact that these trucks have a proper design and are one of the most popular vehicles in the world. Moreover, every year, Ford invests hugely in the F150 models. If you ask various people to tell you their experiences about the F150, some will give you fantastic reviews, and others will give the exact opposite.

However, you  definitely should stay away from the models of F150 that are recently redesigned. Those models have a lot of issues The redesigned models that fall under this category are the 2004, 2009, as well as the 2015 F150.

These models are improved versions of those F150 models with the highest number of engine-related issues.

Before you invest your money in an F150, it is very important to do comprehensive research, especially when it comes to the 5.0 coyote engine problems. If you look closely at the problems that a campy each generation of F150, you will notice that some generations face more “complex issues” in contrast to other generations. However, overall, the F150 is not a bad truck to go for.

If it was, it wouldn’t have been a top-selling model in the United States, right? Finally, for everyone who intends to buy a  Ford F150, the basic rule is to go for a truck with reliable reviews and without complex problems.