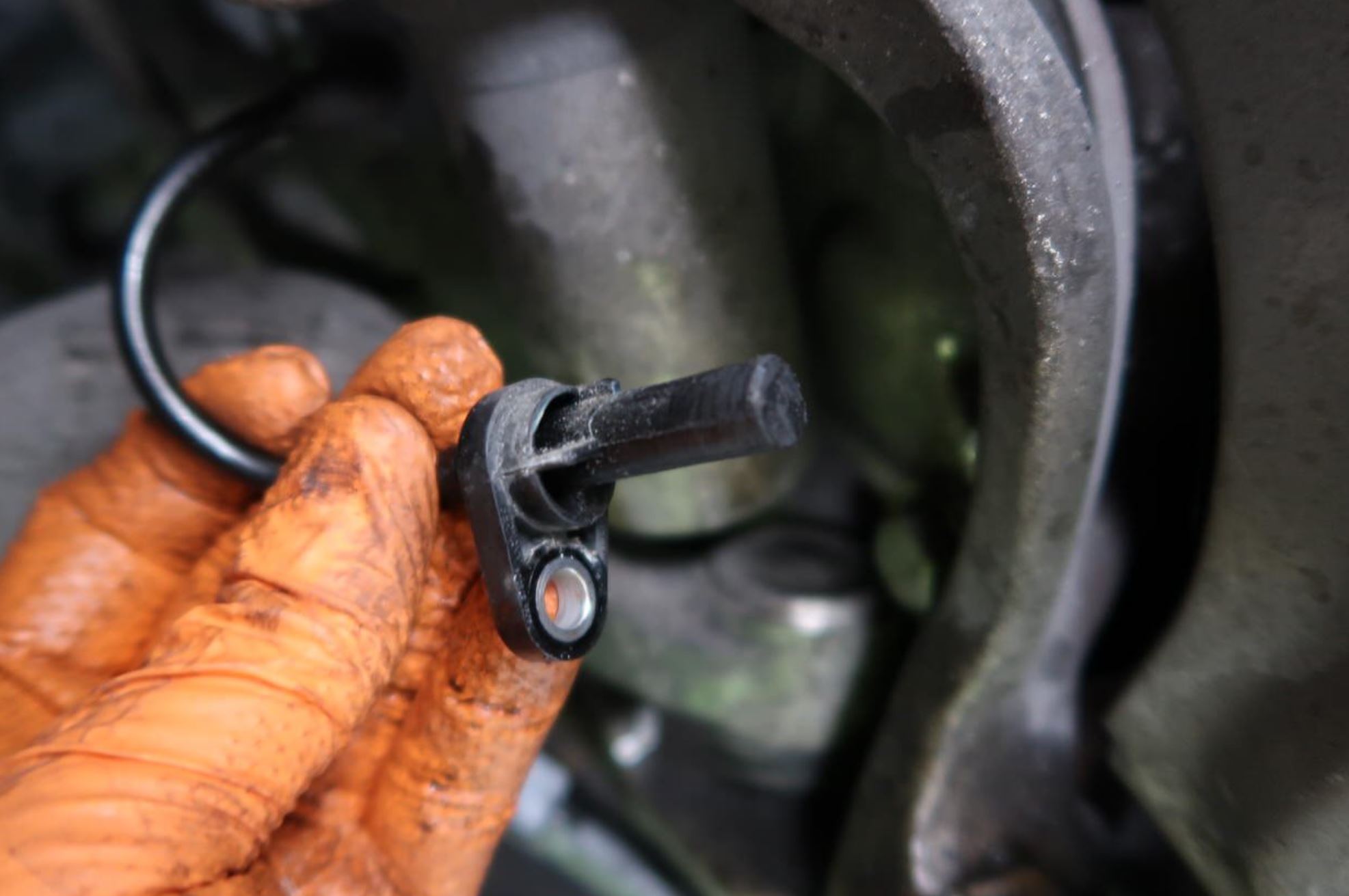 This article aims at giving readers a deep insight into understanding every necessary information about the ABS sensor. To achieve this, the article explores the following subheadings:

Meaning of an ABS

To understand an ABS senor, we need to understand what an ABS means. An ABS (Anti-lock Braking System) is a computer-controlled system that works with a vehicle brake system. The ABS has five components which include:

In this article, however, the focus would be centered on the ABS Speed sensor.

What is an ABS sensor?

It is a device located within the wheels of an automobile that measures the rotational speed of each wheel and sends this information through the ABS computer system to the ECM (Engine Control Module). This in turn reacts to any abnormality in the car wheel's speed and evens their spinning speed. The ABS sensor is also called the Wheel-speed Sensor or the ABS Brake Sensor.

What does an ABS sensor look like and how it works?

The Anti-braking System sensor is located within the wheels of an automobile and consists of a toothed ring and a magnet enclosed within a coil. The contact between the ring and the magnet induces an electric field which generates a sign. This sign is transformed into a digital sign and sent to the ABS controller. The controller then determines the speed of each wheel individually.

ABS sensor within the wheels of an automobile[/caption]

ABS sensors are classified into two major types: the passive and the active.

The passive sensors work without a power supply. They are also known as the variable- reluctance magnetic sensors are commonly found in pre-2003 model automobiles. It has a permanent magnet and a wire coil surrounding the magnet pick-up core.

Active sensors work with a power supply source. It is more accurate than the passive sensors and can detect the speed at 0.06mph. an Active sensor requires a power source and works with a toothed or magnetic ring. Active sensors are of two types: the  Hall sensor and the magnetoresistive sensor.

Importance of an ABS sensor

All four wheels of an automobile do not always run at the same speed. One either tends to be faster or slower than the others.  The ABS sensor calculates the speed of each wheel and makes them even.Again, in a situation where the driver of an automobile engages the braking system and one wheel is slower than the others, this is an indication that the wheel is locking up which can also lead to loss of steering control.

In contrast to this possible occurrence, however, the ABS sensor intervenes by spinning the wheel faster to meet up with the pace of other wheels during braking.This action sometimes causes a screeching sound when encountered in an automobile.

The ABS sensor does this by sending information to the computer which immediately notifies the hydraulic valve to discharge a measure of brake fluid pressure to get the wheel rotating again.

As earlier pointed out, within each wheel is an ABS sensor that monitors the wheel's speed. So far also, the importance of this device has been made clear. Having a faulty sensor can spell danger. The question now is, how do I know when this sensor is faulty? The major sign that indicates a faulty ABS sensor is the ABS light on the dashboard.

On the dashboard of every vehicle, there is an ABS light. This light, however, always stays off. It only comes on very briefly when the ignition is turned on. For that brief moment, the computer runs a general system check after which the ABS light goes off. If the ABS light remains on after this system check, then there is a fault with the ABS system that needs to be identified and given quick attention. Click here to see five faults that could keep your ABS light on.

Can you drive with the ABS light on?

Yes, you can but it is not safe. In the process of driving, if you notice your ABS light on, you can continue driving however, you have to drive slowly. In addition to this, you are advised to carefully locate the nearest mechanic shop where you can get it fixed. When driving with your ABS light on, understand that you cannot hit your brakes spontaneously as before when at high speed.

This is because, engaging the brakes at high speed can cause a wheel to lock and without a functional ABS system to control this, it can evolve into a dangerous encounter. Therefore, when driving with the ABS light on, thee are the basic things to do:

To replace a broken or faulty sensor, watch this