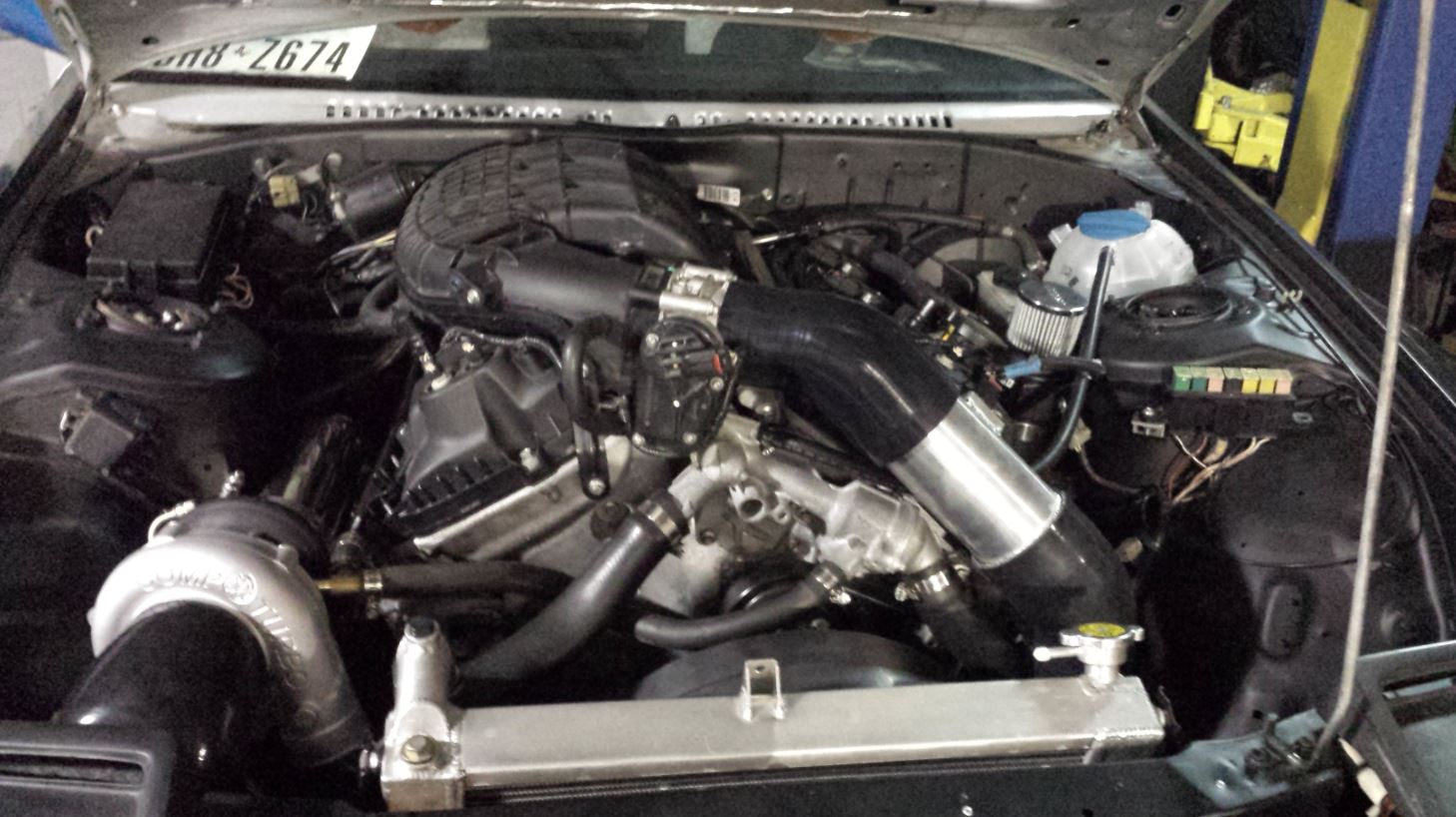 How would you feel if your luxurious car breaks down in the middle of nowhere? Quite sad, I know. As reliable as the ford engines are, there are serious Ford 3.7 v6 Problems peculiar to each engine model.

Ford is unarguably America’s favorite car brand. More than any other car brand in the world, the Ford brand recorded more success in America. With models like the F-series, ford has continued to maintain its premier position has the highest-selling commercial vehicle for 40years in a row.

However, the combination of luxury and reliability is the one thing that keeps the romance between the Ford brand and us. As a buyer, what comes to mind first is comfort and luxury rather than engine reliability. One such engine model is the ford 3.7 v6 engine. Let us take a tour around the ford 3.7 V6 engine.

As it is called, the cyclone engine came as a successor to various previous v6 engine models like the original Duratec v6, ford cyclone, and the ford Vulcan engines. However, Mazda was the first to launch a similar engine version is named MZI 3.7 in the 2008 Mazda CX-9 model.

Which Ford models use the 3.7 V6 Engine?

What are the specifications of the Ford 3.7 v6 engine?

Are you a truck lover who craves more fuel efficiency? Then the 3.7 v6 engine is undoubtedly the best bet for you. The full aluminum built engine block comes with a dual overhead camshaft DOHC.

The ford engines have proven themselves reliable for many years, the fact that we can all agree. But like every other product, ford engines are not without flaws. Also, as a brand, Ford has faced several recall cases due to part defects, which have caused doubt among customers.

Unfortunately, the ford 3.7L V6 happens to fall among the engine models with a few design flaws and problems, which can be detrimental to its lifespan.

Let’s take a quick look at a few of the defects.

The water pump is usually not a part to worry about. But the location and the chain component driving the ford 3.7L v6 puts it up for serious concerns. The water pump is located behind the engine front cover. The position of the water pump necessitates an engine drop in the event of a water pump failure. More worrisome is the fact that the chain-driven water pump also times the chain sprocket.

However, if the water pump bearing fails, there will definitely be a shift in the timing center that can cause severe damage the engine. Coolant leakage resulting from water pump failure ends up inside the engine resulting in total engine damage if not resolved early. The fault most times, do not give any prior warning in the form of noise or leakage.

It just happens as a sudden breakdown, mostly on highways, which is quite dangerous. Although the water pump was built to last the engine's entire lifespan, it still fails due to various reasons like poor cooling system maintenance, a defective pump, or poor designs. The chain-driven water pump in Ford’s 3.7L V6 engine has been debated on various forums and platforms like youtube.

This particular engine flaw has raised severe questions amongst the 3.7 v6 owners with models before 2011.Ford was sued in October 2018 by the owner of a 2008 Ford Edge model for alleged engine failure due to water pump issues.To find out the problems associated with the ford 4.6, check out this article!

Symptoms of a failing water pump

Another peculiar problem associated with the 3.7L V6 engine is the ticking sound from the driver’s side cylinder head. This issue has raised lots of concerns from various users concerned about the resultant effects of this sound and what could cause it.

Although Ford initially alleged that the ticking noise had no adverse impact on the engine, the company later released TSB 11-8-26 to help solve the problem.If you notice this ticking noise in your engine, I advise you to approach your dealership with the TSB 11-8-26 for Ford recommended step by step approach to fixing it.

The oil leakage issue is another 3.7L V6 engine issue discussed on almost every 3.7L V6 forum and YouTube auto channels. The oil leaks are most often dripping from the oil filters.

A simple replacement of the oil filter and the gasket can be a simple solution in most cases. But in sporadic cases, it could be a sign of a severe engine mishap. In case you would like to understand the various types of engine oil out there, you can find out by clicking this link.

Although the 3.7L V6 engine problems are similar throughout all the ford models using it, it is necessary to single out the F-150.The F-150 has maintained its premier position as America’s favorite commercial vehicle for 40 years straight.

The 3.7L V6 engine running the F-150 is robust and efficient in every aspect and has an excellent fuel economy. The Ford 3.7 v6 problems facing this model are mainly the same as already discussed above. However, there are some cases of noise coming from the engine like:

The engine makes a rattling noise while at idle and in gear, but the sound seems to disappear when accelerated. This noise has been a source of serious worry for most of the 3.7L V6 engine owners.However, changing the alternator and the cam synchronizer and replacing the belt & tensioner could be your engine’s turning point. A typical example of the noise is heard below this video.

Finally, there are no engines that are totally flawless in design and configuration.To maintain a good engine, it is good to keep to routine maintenance processes. Check out for any overheating signs, have a regular check on the oil, air filters, and replace worn out parts.