How Does a Clutch Pedal Work | Full Guide with Videos - 2023 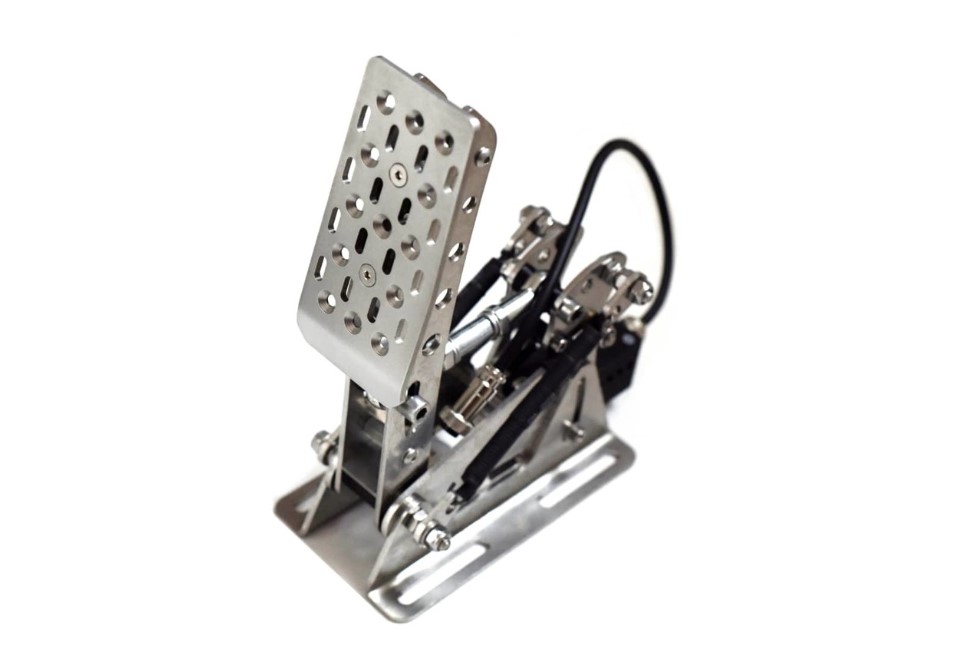 This varies depending on the type of mechanism and the type of gearbox of the car. However, the basic operating principles always remain the same .New drivers and car owners are interested in many questions related to clutch pedals. How does a clutch pedal work? Why is it needed at all?

Can't you just connect the engine to the gearbox? Why there is simply no clutch pedal in automatic cars? The questions are endless and here you will find the answers.

First, the absence of a clutch pedal in automatic cars does not mean that there is no clutch pedal. Actually, it is built into the box itself and has a different structure. Secondly, it is technically possible to connect the gearbox and the engine directly. Nevertheless, in this case, the gearbox will last no more than two days.

The car will move in jerks, and to stop you will have to turn off the engine. When the clutch is released too quickly the car jerks forward - this is something that happens to many new drivers. However, if you know what is a clutch pedal, and how does it work, you can also learn how to avoid it. Let's dive in!

What is a clutch pedal?

To understand how a clutch works, you need to know what it is and how it works. First of all, the clutch housing is connected to the engine crankcase which is how it has control over the vehicle.

The main elements of a clutch are a driven friction disk and a pressure plate. They are either pressed against each other or separated under the influence of the drive. The pressure plate is huge and is firmly fixed in the casing and does not have a coupling with the gearbox shaft.

On the other hand, the driven friction disc is much thinner. Additionally, it is located on the gearbox shaft splines which, on the one hand, provides its rigid coupling, and on the other, allows it to move along the shaft.

In working condition, the two discs under the pressure and the release are tightly connected and transmit the torque from the engine to the input shaft. If they are disconnected, the torque is interrupted, and accordingly, the driven friction disk stops rotating.

What is the function of a clutch pedal?

After engaging the first gear, the input shaft of the box is connected directly to a running engine. If the clutch does not work properly, here are a few scenarios that might happen:

The reason is that without a clutch, it is impossible to get on the road normally. Moreover, you will not even turn on the first speed. The direct joining of two shafts will give the jerk. In addition, shifting to higher gears will also be impossible and so on.

By the way, while we are talking about driving, check out our other blog post that covers some great safety tips that every driver should know.

Hence, the conclusion is that a clutch integrated between the input shaft of the gearbox and the engine crankshaft is needed to smoothly connect one unit to another. Thanks to it, the torque force is not transferred to the transmission immediately, but gradually. For example, when releasing the clutch after switching speeds, you usually feel an increasing effort. This is when you also can turn up the gas so that the car does not stall.

In cars with an automatic transmission, there is no clutch pedal since the intermediary unit acts without the participation of the driver. However, switching is performed by a hydraulic or electric drive.

It is easy to understand how a clutch pedal works if you consider it in a "cause-effect" format i.e. how the driver's actions affect the operation of the unit and the car as a whole:

Most modern cars use a dry, single-plate, always-on clutch. Despite that this type of clutch pedal is the most practical one, there are still other types of clutch pedals you may want to know:

The clutch disc is made of a special friction composite material. Thanks to heat-resistant components, such material can withstand temperatures up to several hundred degrees. The disc has spring plates and friction linings that are attached to it with rivets or glue.

As already mentioned, clutch pedals can be dry or wet, depending on the type of friction. In dry clutch pedals, air acts as a working medium, while the wet clutch pedals are lubricated with oil.

In passenger cars, a diaphragm-type pressure spring is usually used to move the driven disc away from the engine flywheel. It can be flat or tapered. In the central part, there are about twenty petals, on which the release bearing presses when the pedal is pressed.

In case you are facing some disability, this type of clutch might be helpful for you: If by now, you have realized that the issue you are facing is not the clutch, but you still want to reduce the vibrations then check out our other blog post to find out the best harmonic balancers for cars.

‍Clutch in its classical sense consists of two dry discs interacting with each other after pressing the pedal. However, it is also used in "automatic vehicles" despite that it is a little bit different. That type of clutch depends on the type of automatic transmission.

How a clutch works is different for cars with a classic "automatic" and cars with a robotic system. In fact, clutch pedals in "automatic car" work with the help of special couplings, turbines, and oil pressure.

However, if you are not that savvy with cars and you are not in an urgent situation, then perhaps it's best if you take your car to a car service and they will take care of it.