The inline fuel filter: How it works 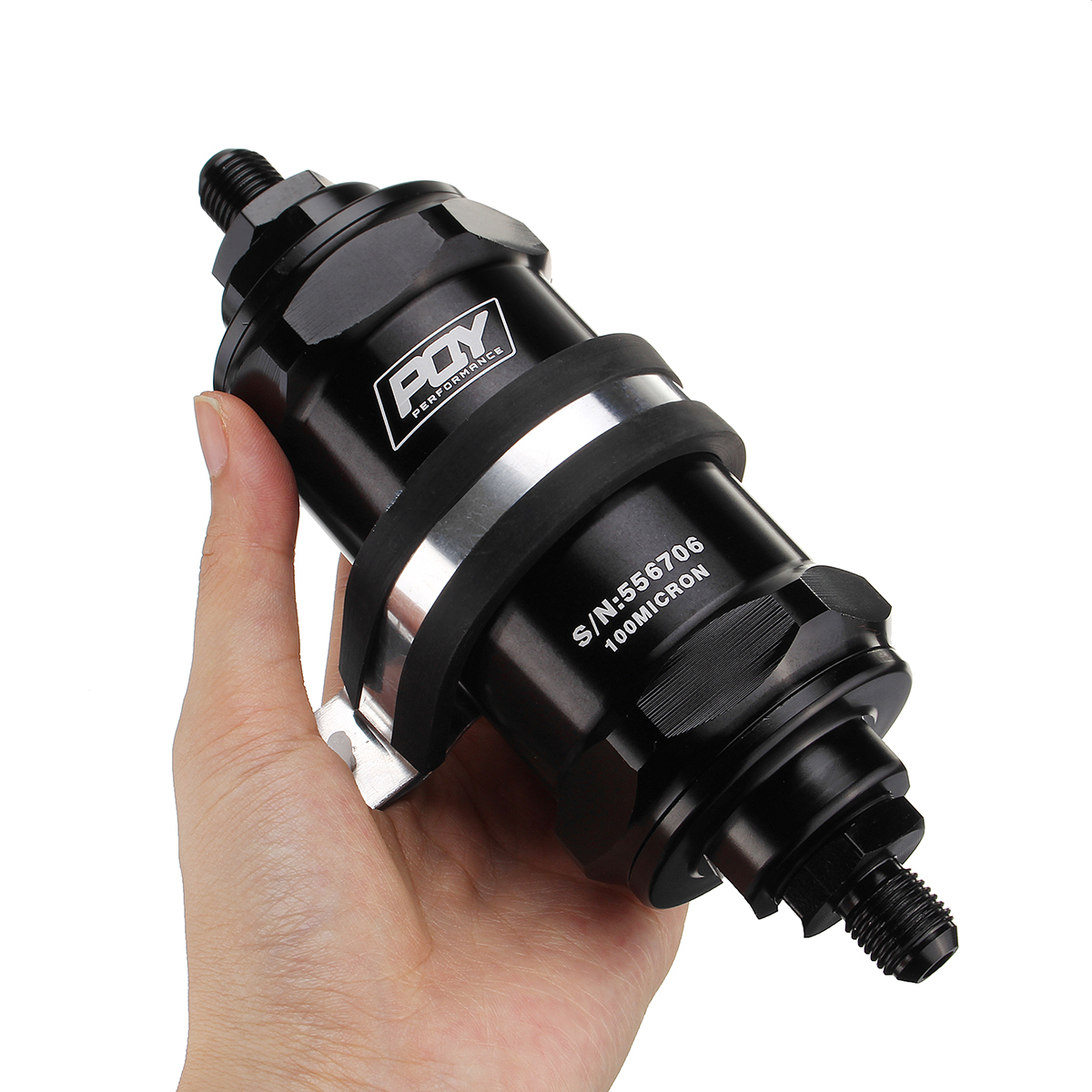 Without the fuel filter, the fuel injector will be clogged and unable to inject fuel into the combustion compartment. The combustion engine needs fuel to perform, and fuel ordinarily contains organic and inorganic substances.

The inline fuel filter is sometimes ignored, but understanding its works, checking it, etc., is penultimate. In this article, you will learn all about:

What is an inline fuel filter?

Inline fuel filter[/caption]The fuel filter is a device that is positioned in a fuel system unit to eliminate dirt. It is usually made out of a metal or plastic can that has a filtration system to it. When it becomes faulty, it shows some symptoms. Check out our article on the symptoms of a bad fuel filter.

The earliest types of fuel filters were of plastic origin. The design was to fit the engines of vintage cars. Today, the fuel filter has taken a different design method, having filters that can now withstand the fuel system's high pressure while still doing its work as a purifying object.

Modern fuel filters are now made stronger than fuel filters that existed in older models of cars. The external covering of the filter has a harder covering, and the filtration system is locked properly to secure it against high pressure in the fuel system.

The fuel filter acts as an engine protector, protecting the engine by purifying the fuel that powers the engine. If there is no fuel, the car engine won't work, and the fuel has to be as clean as possible.

Where is the inline fuel filter located in the car engine?

What are the functions of the fuel inline filter?

Consider the fuel as the water that goes into your body. If you would not drink dirty water or contaminated water, a complex machine like a car avoids taking a contaminated liquid into its main compartment. Condensation in the fuel tank that forms water can also be harmful to the car's fuel, especially when the car runs on diesel.The presence of substances in the fuel is harmful to the fuel unit because of their nature.

When the dirt becomes too much, it directly affects the fuel injection, which sends fuel to the combustion, and the injection gets clogged. In diesel engines, water causes friction because it is the diesel that serves as a lubricant to all the engine parts. If water mixes with the diesel, the diesel loses its lubrication power, and the engine in turn overheats.

Therefore, in automotive fuel, water acts as a corrosion agent and can lead to the wearing out of the engine parts. In automotive fuels, water also causes clogging, increases in smoke emissions, affects the engine's performance because the fuel will not burn as it ought to. So the engine will reduce in performance.

How to change an inline fuel filter

Whenever you notice that your fuel filter is showing symptoms of being bad, you can change it yourself by following the steps below. To change a fuel filter, you need the following:

Steps to change it

First, you need a well-ventilated area and keep highly flammable items away.

Symptoms of having air in an inline filter

An inline fuel filter[/caption]The symptoms of having air in the fuel inline filter are dangerous to a car. Some of the symptoms are:

Steps to fix an inline filter

To fix the air in the fuel filter that may have gotten there during a filter change, follow the steps listed below: