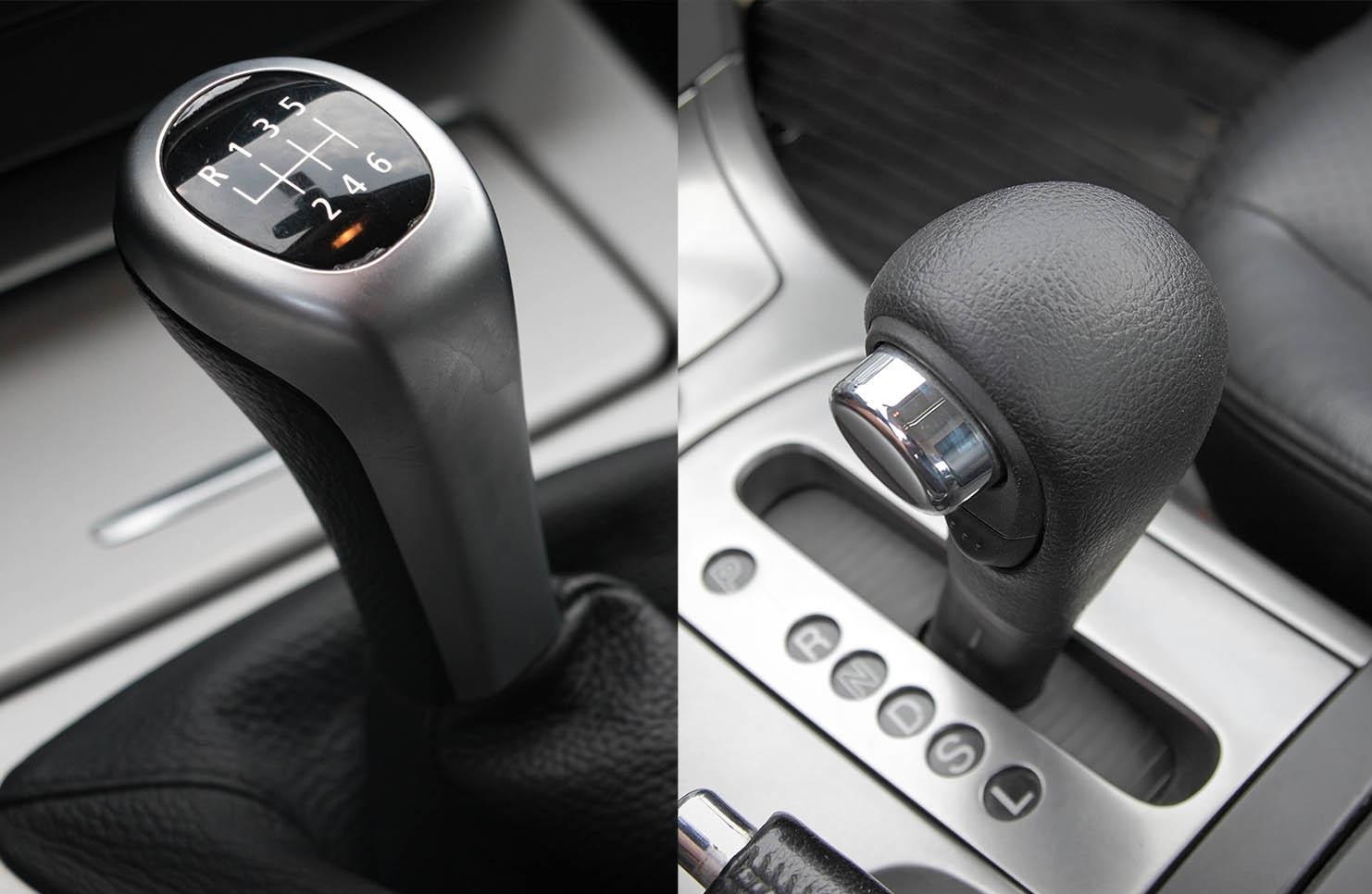 Apart from choices in forced induction devices such as superchargers and turbochargers to options in drivetrains types like four-wheel drive and front-wheel drive, another significant decision you will also need to make will be between transmission types.

What does Transmission mean?

The transmission is a case, usually made of metal that consists of a series of gears. It's colloquially referred to as the gearbox. For obvious reasons, transmission is arguably an essential feature in any vehicle.

Each of the gear functions has a predesignated ratio. A stopgap helps prevent the wheels from running at the same speed as the engine.

For instance, when a vehicle starts from rest, it uses a low gear ratio: less speed and more power. When at high speed, the transmission then switches to a higher gear ratio while keeping the RPMs relatively low. The transmission has two primary components, which are the shaft and the gear.

The shaft transmits the engine's power to the wheel of your vehicle, which causes it to move. The gears, on the other hand, functions to determine the range of the vehicle's speed.

Furthermore, it will thereby leave the driver with the window to change gears. Before changing gears, you must press down the clutch pedal. After which, you will then move the stick shift to the gear you wish to engage.