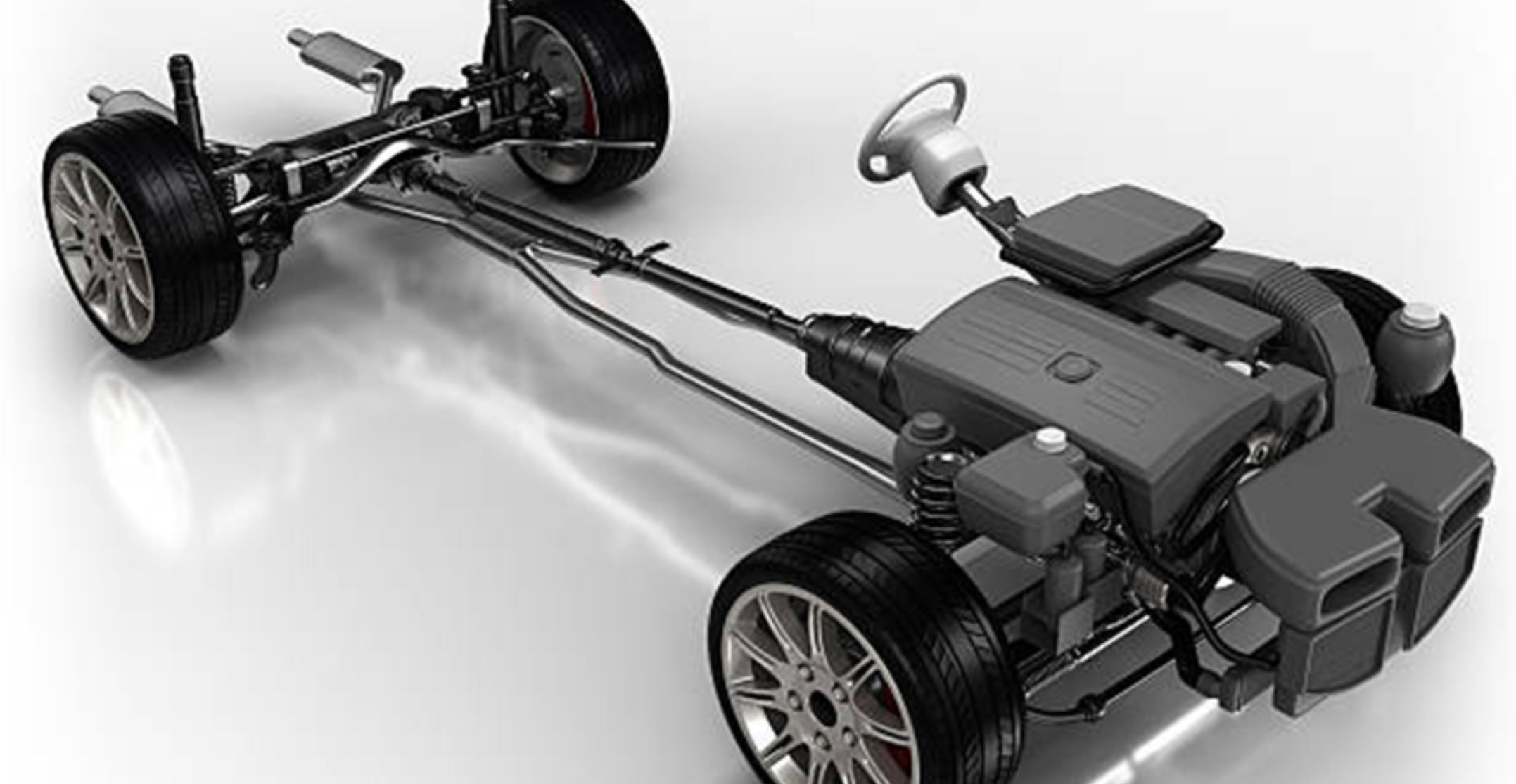 At one time or the other, you might have wondered how the steering wheel of a car could turn the massive wheels in the front of the vehicle; this article presents the answer to that question. The steering box is the apparatus responsible for the smooth and easy navigation of every automobile.

The steering box system refers to the name given to the collection of gears that transfers the rotatory motions made by the driver from the steering wheel to the road wheels of the vehicle. You can better appreciate the steering box's impact on a vehicle's navigation by understanding how the apparatus works. Before going into that aspect, let us look at what the steering box is and what it entails.

What is a steering box?

Better known as a steering gearbox, it embodies the gears that transmit every steering input made by the driver into mechanisms that turn the vehicle's wheels. This action ensures that the car runs correctly and optimally. The steering gearbox achieves this by multiplying changes from the steering to make the wheels at the front of the vehicle move more than the steering wheel.

As a result of this, the driver can control heavy vehicles with only light forces. A lot of cars manufactured nowadays make use of rack and pinion steering. This is a mechanism in which the steering wheel turns a pinion gear that moves on a rack to turn the car's front wheels. Another vehicle used by some vehicles is the circulating ball system, where you have feature ball bearings mounted on the worm-type steering gear.

The components of a steering box include the following:

How does a steering system work?

Steering effort transfers to the road wheels through a network of pivoted joints. The system's designs allow the road wheels to move forward and backward with the suspension without altering the steering angle. This mechanism also ensures that the inner front wheel becomes more sharply angled in cornering scenarios to travel around a tighter curve than the outer one.

These joints have to be accurately adjusted because a little looseness will make the steering hazardously inaccurate.

There are two steering systems commonly used nowadays; the steering box and rack and pinion systems.

This system has several moving parts, and as a result, it is less accurate than the rack and pinion system. Around the steering column base, you will find a 'worm gear' in a box. The worm is a threaded cylinder that bears a resemblance to a short bolt. Anytime the worm turns, anything fitted into its thread moves at the same time. The moving part might come as a peg, a roller, or a sector connected to a large not or a fork based on its design.

In-between the worm and the nut, we've got the nut system with hardened balls running inside the thread. Engineers call it a recirculating-ball system because the balls roll out to take them back to their starting position based on the nut's movements. The nearest front wheel is moved by a steering arm, linked to a drop arm by a track rod. The worm, in this case, drives the drop arm.

There is a small pinion inside a casing at the steering column base for the rack and pinion system. The pinion's teeth mesh using a straight row of teeth seated on a rack in a long transverse bar. Turning the pinion moves the rack from side to side. Also, track rods fix the rack ends to the road wheels. Inside the steering column, a universal column allows the system to connect to the rack.

It does this while preventing the steering wheel from angling sideways in an awkward fashion. For this system, there are fewer moving parts, and so it is simple with precise actions. However, note that either of these systems may be power-assisted to lessen further the effort required to move it for larger vehicles. To understand more about how the steering box system works, check the video below.

The worm and sector steering box

To find out more about pitman arms, check out this article that sheds more light on the subject.

The worm and roller steering box

Worm and roller steering boxes were first produced in 1926 to counter friction, and they are still in use today. They function on principle, similar to the worm and sector steering box. The difference is that the section gear was replaced by a roller attached to a cross shaft. The worm rotates and makes the roller turn in response to the steering wheel.

This action causes the cross shaft to twist, making the pitman arm move while forcing a direction on the road wheels. Carbibles.com describes the worm gear as an hourglass shape that is designed to be wider at the ends.

The cam and lever steering box

Cam and lever steering box was introduced in 1923 as a way of reducing friction and wear. It is of a similar design to the worm and roller. The cam moves up and down as the worm turns on the steering shaft. This forces the pitman arm to move up and down in line with it. These movements made by the pitman arm causes the road wheels to change direction.

According to carbibles.com, the cross shaft turns 90o to the normal, which causes it to come out through the box's side instead of the bottom of the box.

These are the vital things to know about the steering box. This section exists to give you a quick run of everything written above.