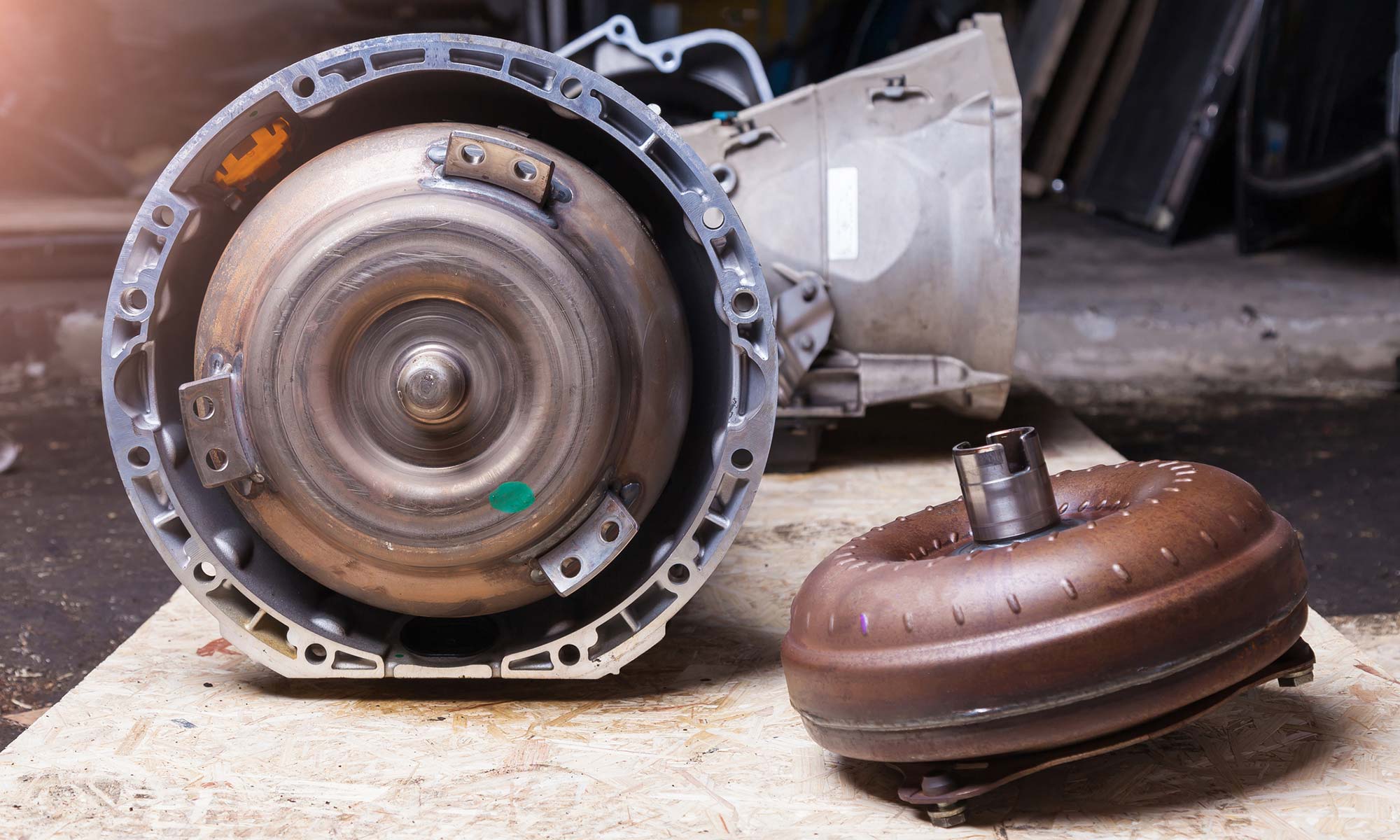 What is a torque converter?

A torque converter is a device that transfers the engine torque to the input shaft of the car’s transmission. As a device located between the engine and the transmission, it also multiplies the engine torque. Regarded by many as a miracle of engineering, this device uses hydraulic pressure to perform its function. Making it a purely mechanical component of a vehicle. In this article, we have a detailed explanation of torque converters.

However, if you're interested in learning about the symptoms of a bad torque converter, then you should read this article.

Major parts of a converter

There are five major parts of a torque converter; they are as follows.

This is a centrifugal pump that moves the transmission fluid in a rotational pattern. As a part of the converter, it creates a vacuum that allows the fluid to enter the unit center. The fluid then moves outward, where it gets expelled.

The stator redirects the transmission fluid coming back from the turbine into the pump. Also regarded as a vital part of the converter because its function massively boosts the converter’s efficiency.

At higher speeds, the clutch locks up the converter in such a way that it increases fuel efficiency.

The transmission fluid refers to the fluid that flows all through the torque converter. As such, it lubricates the various parts of the device as well as causing the turbine blades to spin.

The clutch is a part of the torque converter that exists to lock the engine and transmission such that they rotate and the same pace. It forms a single connection between the engine and transmission that reduces the temperatures of the transmission fluid. Its function also boosts fuel mileage. This connection prevents slippage by keeping the converter shell fixed in place with the turbine shaft. While slippage occurring at the coupling phase consumes more power, the clutch counters the slippage.

How the clutch works

The torque converter clutch (TCC) solenoid receives a pulsed voltage signal from the transmission control module (TCM). This signal causes the solenoid to move the valve that in turn moves the transmission fluid –which is pressurized- to the circuit of the clutch. When the vehicle is coming to a stop, applying the clutch is not a good thing. Because it causes it to behave like the clutch in a manual vehicle, it makes the vehicle stall.

To establish the one-on-one connection between the transmission and engine, there are pistons and a spring. These pistons are controlled hydraulically and, together with the spring, aid the clutch in making the connection. Upon prompting by the pistons, the clutch disk comes into contact with the converter casing. This action causes the engine to lock into a mechanical connection that makes them rotate together.

When is the clutch engaged?

Because of its effect on the engine and transmission, the clutch only gets used at certain times. These periods are dependent on the temperature in that area and the vehicle speed. All of these times are decided by the information gotten from the sensors. The information gotten is compared with the preset information before the torque converter clutch gets engaged or disengaged.

The various sensors and their functions

‍This sensor is responsible for monitoring the volume of air going through the air tube. When the vehicle is picking up speed, the transmission disengages the clutch.

‍The temperature of the engine coolant is under the surveillance of this sensor.

‍This signal is used to disengage the clutch. The transmission control module sends this signal.

It also regulates the amount of fluid reaching the lockup clutch. As a result of this, when the solenoid becomes damaged, it begins to give the required fluid's wrong measures. This effect causes abnormal and, in some cases, erratic fluid pressures. As excess or inadequate fluid is bad for the converter, it causes poor gas mileage, slippage, and even engine stalling.

The cost of replacement is divided into two parts; if you choose to do it yourself or take it to a transmission shop.

‍Doing it yourself will cost you somewhere around $150 to $500. Because the device costs about $200 to $400 based on the vehicle model and about 5 – 9 hours of work, remember that you have to remove the vehicle’s transmission first before replacing the converter.

Below are the key points of this article. In the case that you don’t have enough time to go through the entire article.