What are the uses of a poppet valve? 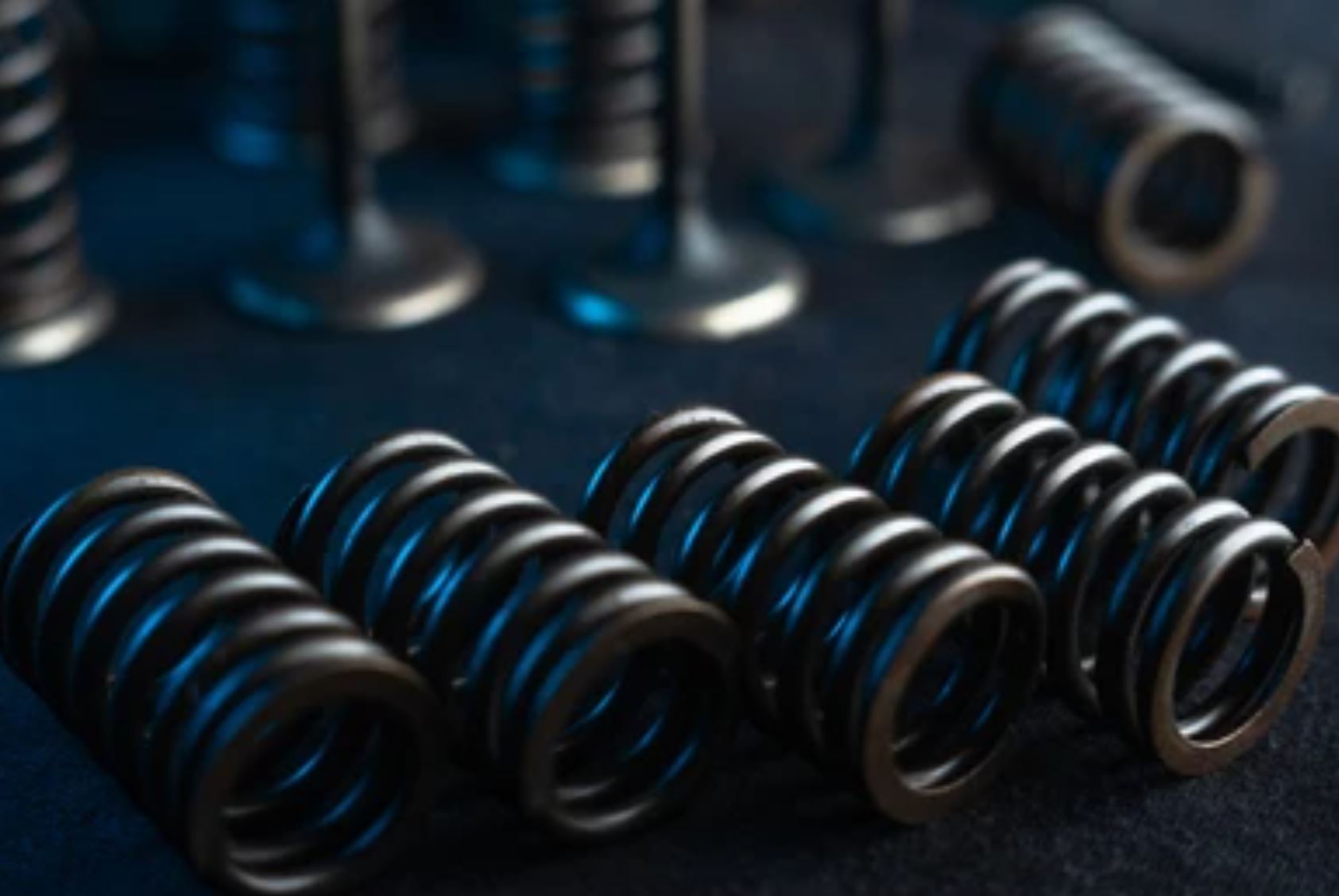 You may have come across the term poppet valve in the past but have no idea what it is. Well, that's not a problem because this article seeks to explain what it is and its uses in detail.

So, what is a poppet valve?

‍A poppet valve is a valve used to regulate and control the quantity and timing of gas or vapor flow into an engine. It is often called a mushroom valve.

‍The poppet valve is said to have been invented by E.A.G Young of Newcastle and Frenchtown Railroad in 1833. He moved on to patent this innovation but sadly, the Patent Office fire that happened in 1836 destroyed all available records, including his.

Looking carefully at a poppet valve, you will find a round or oval hole and a tapered plug. These valves are a disk shape on the bottom of the shaft. This shape is referred to as a valve stem. The part of the hole that makes contact with the plug is known as a "valve seat" or only "seat."

The movement or mode of the poppet valve is quite phenomenal. In contrast with other valves like the oscillating valves and slide valves, the poppet valves work to not move the seat.

Oscillating and slide valve movements involves either sliding or rocking over a seat uncovering a port. However, with the poppet valve, it merely lifts from a seat exhibiting a movement perpendicular to the port's plane. This unique movement of the poppet valve makes it function without lubrication.

Most times, it is wiser to have a balanced poppet in a direct-acting valve. All forces acting on the poppet are made of no-effect because of the equal and opposite forces present.

Thus, less power is required to aid the movement of the poppet valve. A more straightforward way to explain how a poppet valve works is by using a sink as a case study and thinking of the valve as a plugin for the sink. When this plug in the sink is removed, the flow path rapidly opens up, and more content can flow through faster and efficiently.

You will find them used in several industries in engines and other quick reacting processes because of their fast-flowing and acting nature. A poppet valve is a directional control valve with a large flow pathway. Diverse industries use poppet valves; for one, they are used to control the flow of milk, and in the semiconductor industry, it serves the purpose of isolating air.

Nonetheless, the most common sectors you will find a poppet valve will be in sectors that use internal combustion engines and steam engines. In the launching of torpedoes from submarines, a poppet valve plays a vital role. In this case, torpedoes are expelled from the tube by a system that uses compressed air to expel. Here the poppet valves perform the function of recovering a large quantity of air alongside a substantial water body.

It does this to minimize the tell-tale cloud of bubbles that might negatively affect the boat's submerged position. Pneumatic tires make use of Presta and Schrader valves, which are typical examples. These tires have no spring in them and dependent on pressure differential for opening and closing when inflated.

Other uses of a poppet valve include:

Finally, other components that perform regulatory tasks in the vehicle system include the fuel pressure regulator and torque converter clutch solenoid amongst others. You should check them out.